Schedule them for the future or

to do Navitents that may have

Enter the email address you used when creating the account. A message will be sent to that address containing a link to reset your password.

We’ve sent the reset link to the e-mail address on file. For security reasons the link can only be used for one hour. If you do not receive your email within five minutes check your spam folder or check to ensure you entered your e-mail correctly.

To continue using Navitent and all of its features, create a FREE account here.

Goal: this Cognitive Trail will improve the ability to outsmart emotions that result in painful outcomes (Blind Spots).

Description: 'Blind Spots' takes trekkers through specific steps to help outsmart tendencies toward friends and loved ones that are hurtful. 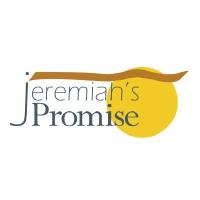 You are now unfollowing JP NextStep

You are now following JP NextStep

You are sharing the navitent at URL: